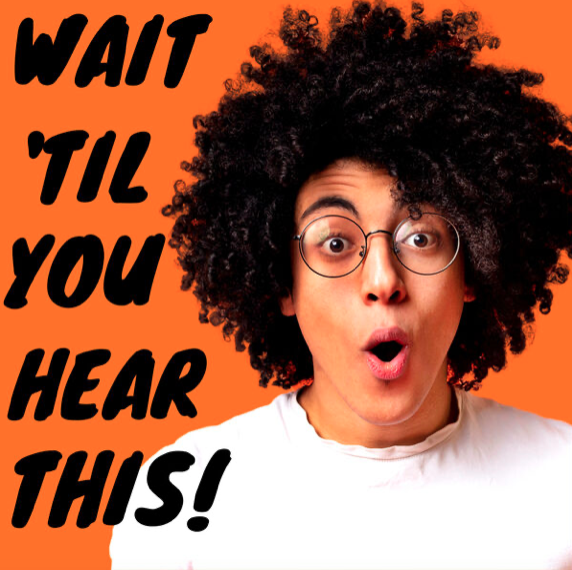 What is a drug addict?  It’s defined as someone that has dependence of an illegal drug (not the legal opioids that 10% of people (2.1M) who misuse use them become addicted to).  I remember those drug PSA’s, “this is your brain on drugs,” or “no one ever says, they want to be a drug addict when they grow up.”  These PSA’s or more Propaganda Service Announcements as they should be called, were used to demonize these so-called drugs and the one demonized the most- the one they call the “gateway drug”- Cannabis.  It seems like the thought was always that every time someone is on hard drugs- Cannabis is the first thing they started with and that was the catalysts of their drug habit.

Usually, stoners- the ones that consume Cannabis daily- are not doing harm or committing crimes (other than consuming a plant). Cannabis consumption is against the law in some places with harsher sentences than stealing, rape, and forms of taking a life. What we see is that people addicted to actual drugs- like the opioids that doctors push- are committing crimes for their “fix”. Usually, drug addicts consume continuously to chase the dragon (the first high).

Why I was Called a Drug Addict

There are always judgmental people, like the one I ran into at a party that I was invited to; he was one of those over-compensating over-saved church people.  He was a cigarette smoker, it came out of his pores, he was 24, but he looked older than he was.  A group of us were have a conversation about something of non-importance, then the subject came up about drugs. To date, I don’t know how we came to that issue.

I said to him, “you called me a drug addict because I smoked weed, but you smoke cigarettes and that’s worse than any drug you can name. I don’t have dependency with weed, like you do with those cancer sticks.  In fact, you’re more of a drug addict than I will ever be.”

For those out there that consume Cannabis/ weed/marijuana- we do not have drug addictions. We consume a plant, not a drug. Drugs are created- plants grow.